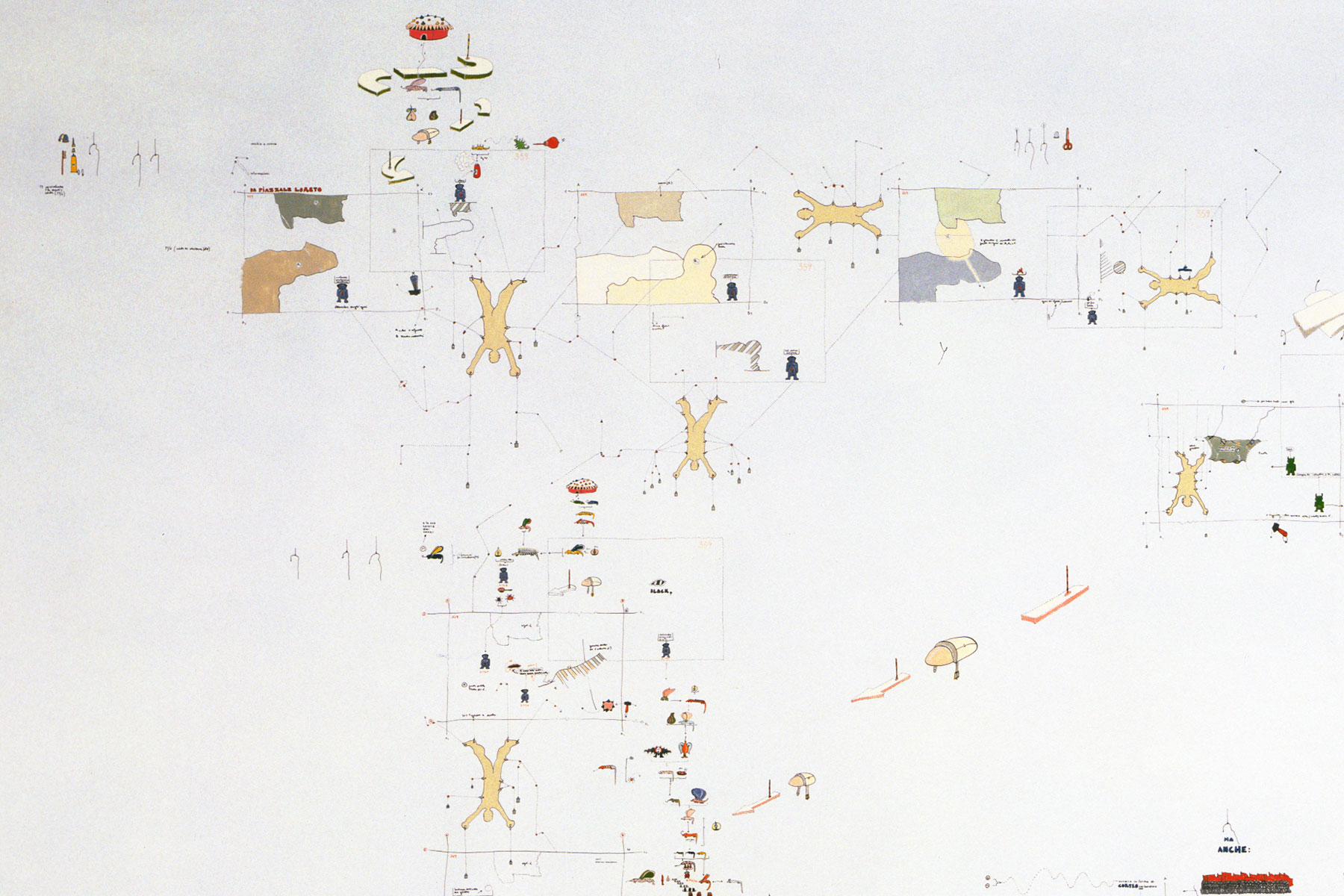 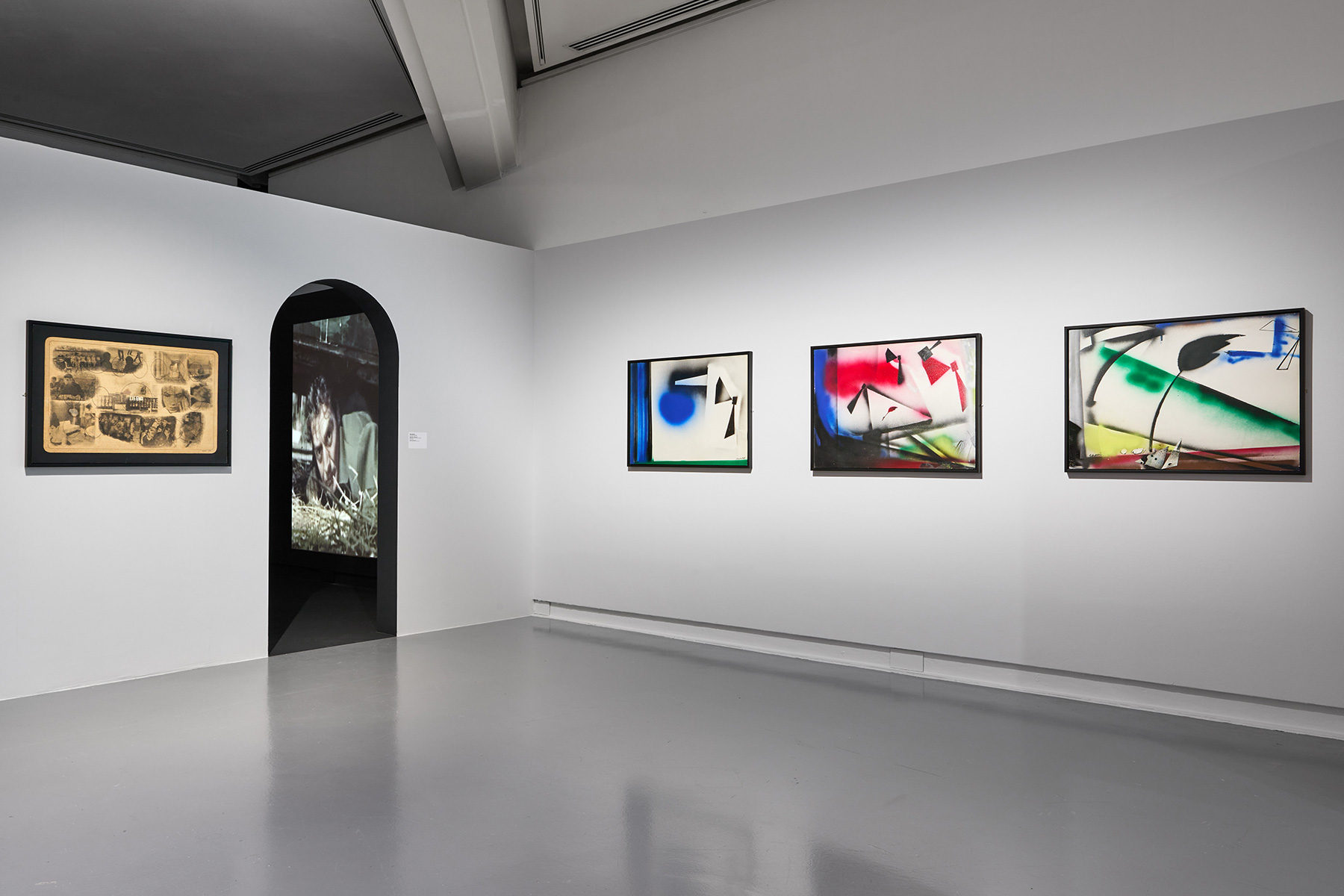 The exhibition Vita Nuova. New Challenges for Art in Italy 1960-1975, curated by Valérie Da Costa, explored some fundamental passages of the Italian art scene between 1960 and 1975.

The title Vita Nuova evokes the richness and vitality of those fifteen years of creation, which correspond to the first exhibitions of a new generation of artists born between 1920 and 1940, active in Genoa, Florence, Milan, Rome and Turin from 1960 to 1975, the year marked by the tragic death of the writer, poet and director Pier Paolo Pasolini (1922-1975). The exhibition celebrates the centenary of his birth, which falls in 2022.

Against the backdrop of an Italy transformed by industrialisation, the economic boom, consumer society and mass media, this generation of artists proposes new ways of understanding and making art that illustrate a form of “Vita Nova”, a title borrowed from Dante’s book of the same name, which in addition to being an ode to love, affirms a new way of writing.

The exhibition develops thematically and is organised around three main ideas: a society of the image, reconstruction of nature, memory of the body.

With Nello spazio della violenza Baruchello opens the section ‘Una Italie Politique’. Nello spazio della violenza is a political work. Antifascism, which for Baruchello was a fundamental component of his approach to art and writing in the years after the Second World War, is made explicit in the image, among many others, of a ‘hung’ Mussolini, reduced to the unrecognisable figure of a silhouetted, emptied, and deformed body. In the work, words, quotations, and minute figures that tell the story of those years, construct Baruchello’s peculiar space, fragmented and multiple.

Baruchello is also present in the exhibition with the film Verifica incerta (Disperse Exclamatory Phase), realized in collaboration with Alberto Grifi, which is the first Italian experiment of found footage, being derived from mostly American commercial films from the 1950s and 1960s, purchased by the artist for a few thousand Italian lire as they were destined for the pulping mill. The film juxtaposes the film clips, glued together through a montage that brings together similar or recurring situations from the different films.