The Truth is a Matter of the Imagination. Industria Indipendente. 22.09.2022 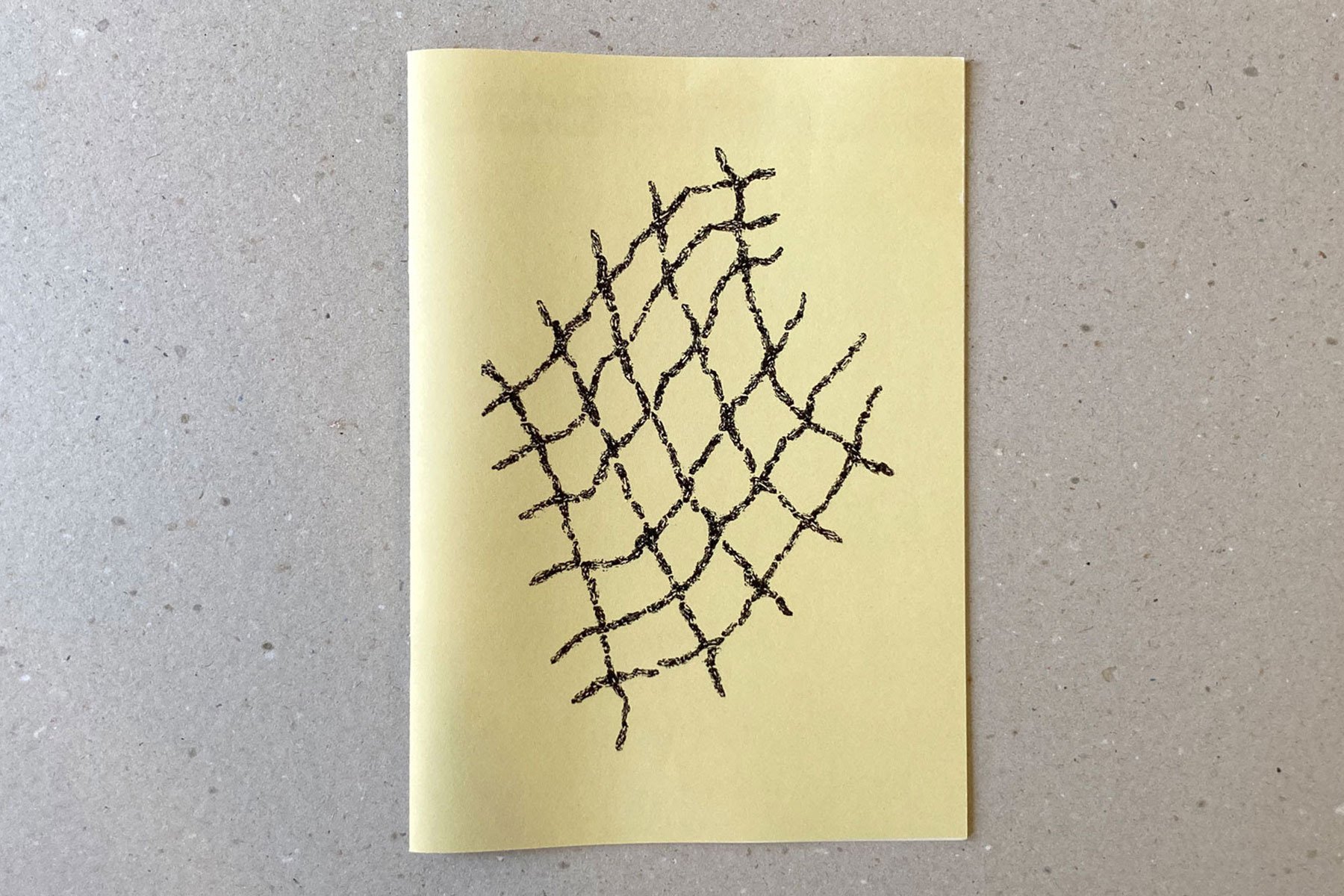 As part of the exhibition “Il giardino libernautico” [“The Libernautic Garden”], a project based on an idea by Elena Bellantoni, the Fondazione Baruchello  presents “INDEPENDENT INDUSTRY-THE TRUTH IS A MATTER OF THE IMAGINATION” with Erika Z. Galli and Martina Ruggeri, a live-set related to the text The Carrier Bag Theory of Fiction by writer Ursula K. Le Guin, translated by Giulia Crispiani for Sara Basta’s work in the exhibition.

Industria Indipendente, through a sound journey made of unreleased tracks, vocal recordings, songs, field recordings, use of analog instruments and voice, works for the first time on a stitching together, in the form of a live-set, of the work of the last few years, inspired by Ursula K. Le Guin, and especially her illuminating and prophetic writing. Similarly, Sara Basta, in the work in the exhibition Archivio degli oggetti concavi: La sporta [Archive of Concave Objects: The Shopping Bag], develops her own work from the writer’s narrative to reread the tool of the sporta through an action of collective weaving.

Industria Indipendente is a performing and visual arts collective founded by Erika Z. Galli and Martina Ruggeri. Over the years they have crossed different languages and practices: from performance creation to long-lasting happenings, from installations to writing for theaters, museums, independent and unconventional spaces. Their works are articulated around different themes: the relationship between human beings and nature, the dimension of “unproductive” time, the construction of alternative and fictional worlds in which to generate communities and alliances, the continuous overthrow and re-creation of individual and collective identities.

The Summer Show project, promoted by Roma Culture, is the winner of the Estate Romana 2020-2021-2022 curated by the Dipartimento Attività Culturali and is carried out in collaboration with SIAE.