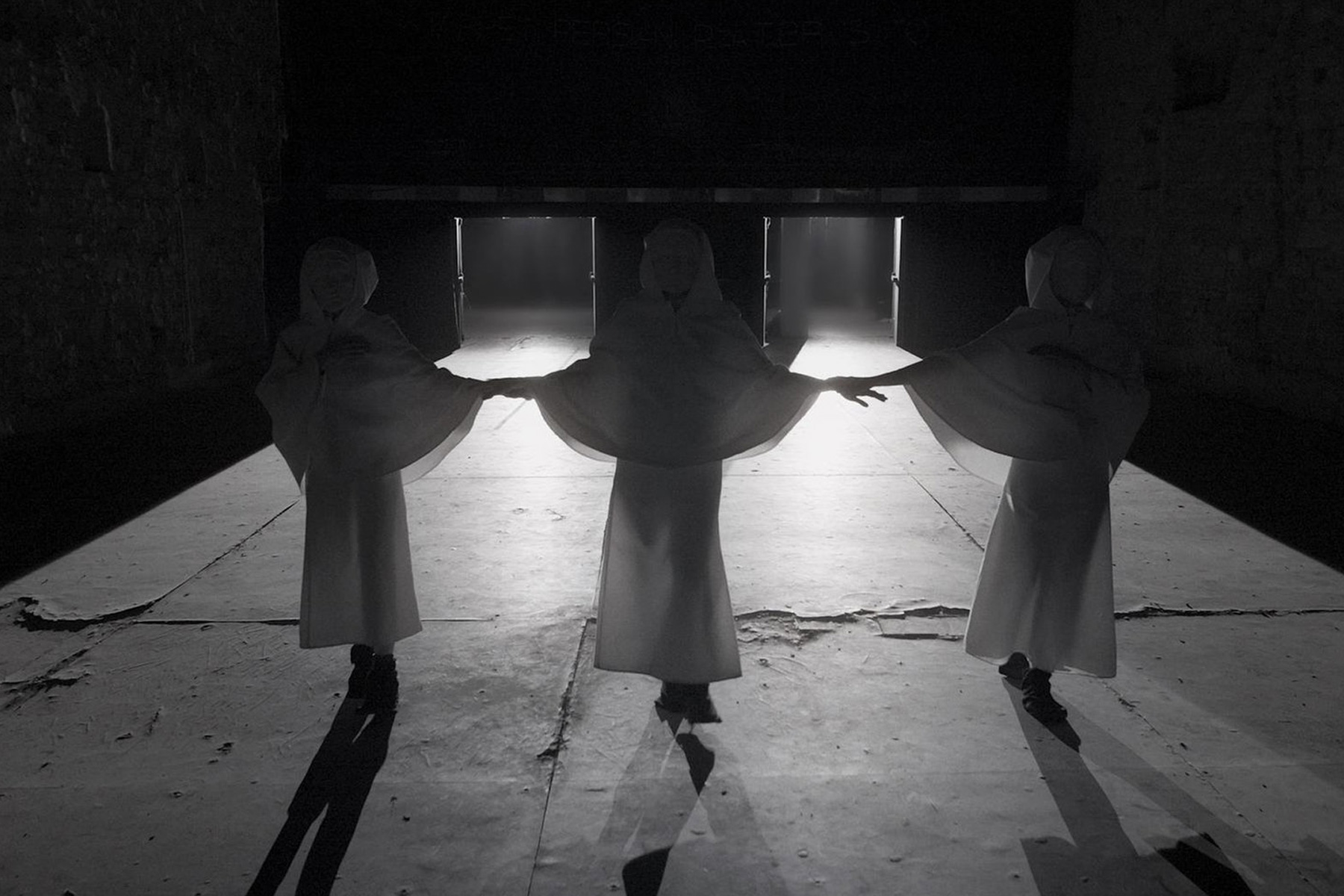 On the occasion of the Polia exhibition, on Friday, June 14 at 6:30 p.m., the Fondazione Baruchello presents Sound of Polia, a double live event with Francesco Fonassi and Matteo Nasini.

In Ttakun kun. Disco Baruchello, a sound performance by Francesco Fonassi, the artist draws from Gianfranco Baruchello’s private disco to retrieve records from various geographical and affective origins. Ambiguous action of improper selection and manipulation of military marches, belly dances, popular sea and Vietnamese fight songs, imaginary music, Eskimo mysticisms, bimbo-parades, aviation courses for housewives, Basque rituals and strategies for hunting. As if to pay homage to the complexity of a profane system without direction and many ports.

Matteo Nasini presents a selection of dream recordings from his work “Sparkling Matter” on which he will speak live throughout the evening.

In “Sparkling Matter,” Nasini transforms brain waves generated during REM phase into sculptural solids and automatic sound compositions. The brain’s electrochemical activity is recorded and transformed, in real time, into recognizable signals by audio software capable of translating them into sound. In this way the artist expands the boundaries of the dream world, giving it body and noise, with the aim of exploring the mystery that envelops our deepest sleep and making that experience participatory for us.

Musical composition in this way is left to thought in the forms in which we are least likely to know it, when the mind is free to dream.

Francesco Fonassi (Brescia, 1986). He lives and works between Rome and Brescia. Fonassi is an Italian artist, sonic researcher and musician active in live media, contemporary art, transmission art, experimental music. By means of actions, recordings, environmental configurations, radio transmissions, listening sessions, audiovisuals, and the arrangement of sensory spaces, Fonassi makes tangible the place where knowledge and imagination spill over one into the other, and the image-mathematical, visual, or sonic-takes on a realizing function. By relating different knowledge to one another, Fonassi designs space for a multitude of subjects who are no longer passive, but at once percipient and perceptible and susceptible to articulating forms of holding together in which they resist inclusion in an enclosed whole, be it acoustic or social. His work has been presented in solo and group exhibitions at Italian and international institutions including MAXXI, MACRO, Auditorium Parco della Musica, Rome; Viafarini DOCVA and CareOf, Milan; CSMVS Museum, Mumbai. He was a finalist for the Premio Furla (2015), Premio LUM (2011) and winner of the Moroso Concept Award (2017) and the 6Artista Award (2012).

Polia is Carola Bonfili’s new project specifically designed for the spaces of the Fondazione Baruchello on Via del Vascello. The exhibition, spread over several rooms, presents a visionary journey between video and sculpture. The installation elements allude to timeless landscapes, between archaeology, mythology and imaginaries of the future.

More than the narrative character of the book, Carola Bonfili is interested in the ambiguous and polymorphic nature of her woodcuts, which illustrate the passages of Poliphilus’ dream and suggest different narratives and possible events within the same depiction. The allegory of time becomes a central aspect of the work that alludes to suspended and anachronistic temporalities. The audience is thus invited to traverse a space that is articulated between interior and exterior, both psychic and mental, within the framework of a set design with multiple perspectives.

The soundtrack and audio project for the video Polia are by Francesco Fonassi.