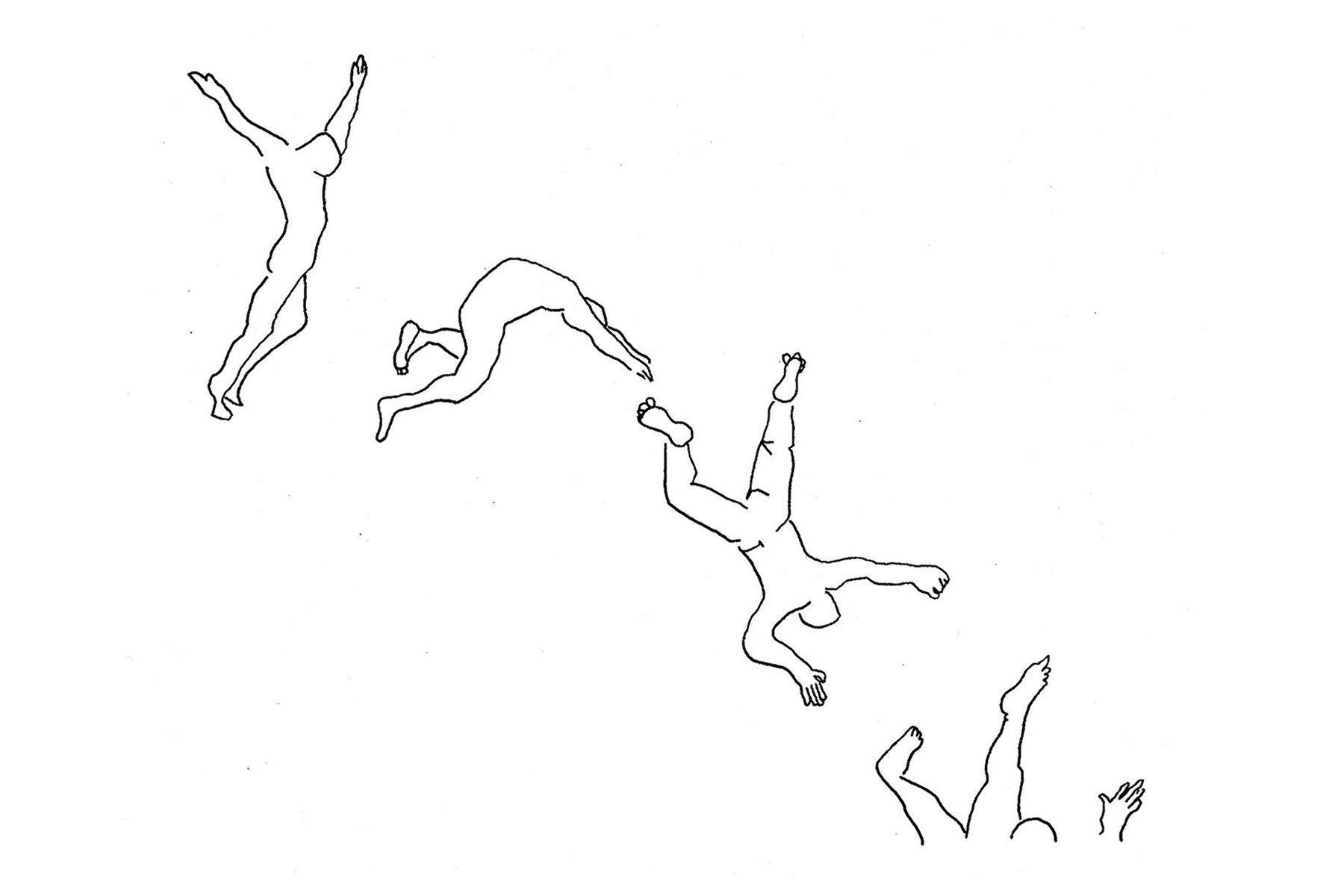 On Tuesday, Feb. 8, 2022, at Fondazione Baruchello will open Emilio Fantin’s exhibition Improvvisazione interiore, which will remain open until April 1, 2022.
The exhibition is in continuity with the Risvegli project, curated by Gabi Scardi and Katherine Desjardins, focused on the theme of streams of consciousness and imagination, and comes to Rome after being presented in 2021 in Turin, Chicago, Milan and Bologna with performances, exhibitions, screenings and seminars. Risvegli project was presented by Centro Itard Lombadia and supported by the Italian Council VIII edition, a program for the international promotion of Italian art of the General Directorate for Contemporary Creativity of the Ministry of Culture.

In Rome, the exhibition Improvvisazione interiore (Interior Improvisation) is presented as a further stage in this long project that continues a decade-long research carried out by Emilio Fantin on states of consciousness while awake, during dreams and in sleep. It is a complex and articulated investigation that has led the artist to explorations of coma states, involving people who although veterans of deep traumas were able to express life force and new horizons.

As Gabi Scardi explains, “The artist’s research dwells on the forms of the sensible and immaterial existence, investigating the relationships between facts and dreams, between sensory activity and the construction of the inner image, between life and death; in the conviction that flows, impulses, intentions and movements of thought, although subjective and invisible, constitute the origin of concrete and manifest facts […].Among the central themes of the work are therefore the relationship with the body, living situations of anomaly, the possibility of building a second existence after a radical change.”

Carla Subrizi spoke for this occasion of “A path to which Emilio Fantin introduces us, among different forms of the real, some not usually investigated that extend the perceptive and cognitive possibilities of oneself but in the trans-individual relationship with others. A longtime frequenter of the dream and a tireless experimenter of unprecedented forms of relating what escapes self-conscious control, Fantin attempts to assemble individual identity fragments by retrieving them from intimate and intangible zones both interior and imaginary, to set up multiple situations of shared subjectivity.”

The exhibition at Fondazione Baruchello is conceived as a multi-stage device within which the dialogue between images, narrative, and performance will produce open, performative juxtapositions: the installation The Light of Darkness, consists of seven videos on the theme of consciousness that narrate the testimonies of some of the people who participated in the project, sharing their experiences on the state of coma, and who belong to the association Amici di Luca, of the Casa dei Risvegliati of the Bellaria Hospital in Bologna; a series of ten drawings and photographs referring to different states of consciousness; and the projection of the film Sciamani taken from the performance realized at MAMbo in 2021. Before the opening of the exhibition, the performance Improvvisazione interiore will take place, in which Emilio Fantin, Marco Fellini, Pani Galeazzi, Martina Magno, Elisa Ottaviani and Carla Subrizi will take part in addition to Emilio Fantin. The performance consists of a collective practice based on streams of imagination that, as Fantin himself explains, “intends to coagulate the streams of imagination of six people into a single image, albeit a multifaceted one.” The performance was preceded by online sessions where they experimented with modes, words, and timing to achieve a result of strong aesthetic intensity. The outcomes of this performance can be heard, through an audio installation, within the exhibition.

Parallel to the events programmed in Awakenings, the platform www.poeticsofnonperceptible.com was launched; in addition, The Light of Darkness, which collects the research carried out by Emilio Fantin for the Awakenings project, is currently being published.

Emilio Fantin sets the conditions for a dialectical confrontation between different knowledge, from mathematical logic, to agriculture, to the world of dreams. He investigates the relationships between plants, earth and other forms of life and, starting from a biodynamic vision, enacts artistic processes that manifest their aesthetic character. His forays into the field of logic are intended to illuminate the boundary between reason and intuition, fertile ground for surprising imagery. He creates spaces and situations in which he invites people to share the non-geographical area of sleep and dreaming, an area in which intense dynamics of exchange are generated, intending to show what he calls “the social aspect of dreams,” in search of those special and hidden ties that animate the life of a community. Of his research, Emilio Fantin pays particular attention to the pedagogical aspect; he pays great attention to the dialogue that is expressed as the Art of Conversation and to the concept of Invisible Community, where the poetic and evocative aspects of social living become everyday practice. Since 2005, he has been a lecturer at the Faculty of Architecture of the Milan Polytechnic, where he and other professors began a didactic experimentation, moving from individual courses to the integrated course, culminating in the workshop Architecture and Art in Public Spaces. In parallel, L’Osservatorio Public Art, a research structure for art in public spaces, was created. He is a promoter of the Dynamica project, a nomadic study group for research on the relationship between different knowledge. He started, together with the other artists of the Lu Cafausu project, the Lac o le Mon Foundation, (San Cesario di Lecce, Puglia) for artistic research. He has lectured at the Art Institute of Chicago (2012) and collaborated with Free Home University, sponsored by the Canadian Musagetes Foundation (2013/14). He has participated in national and international events including: Sensible Commons NAM, National Gallery of Modern Art, Rome (2016); ASU (Arizona StateUniversity) Art Museum (2013): Documenta 13 in Kassel (2102); Frasq, International Performance Festival, Paris (2011); Performa, International Performance Festival, New York, (2007); Venice Biennale (1993, 1999, 2008).