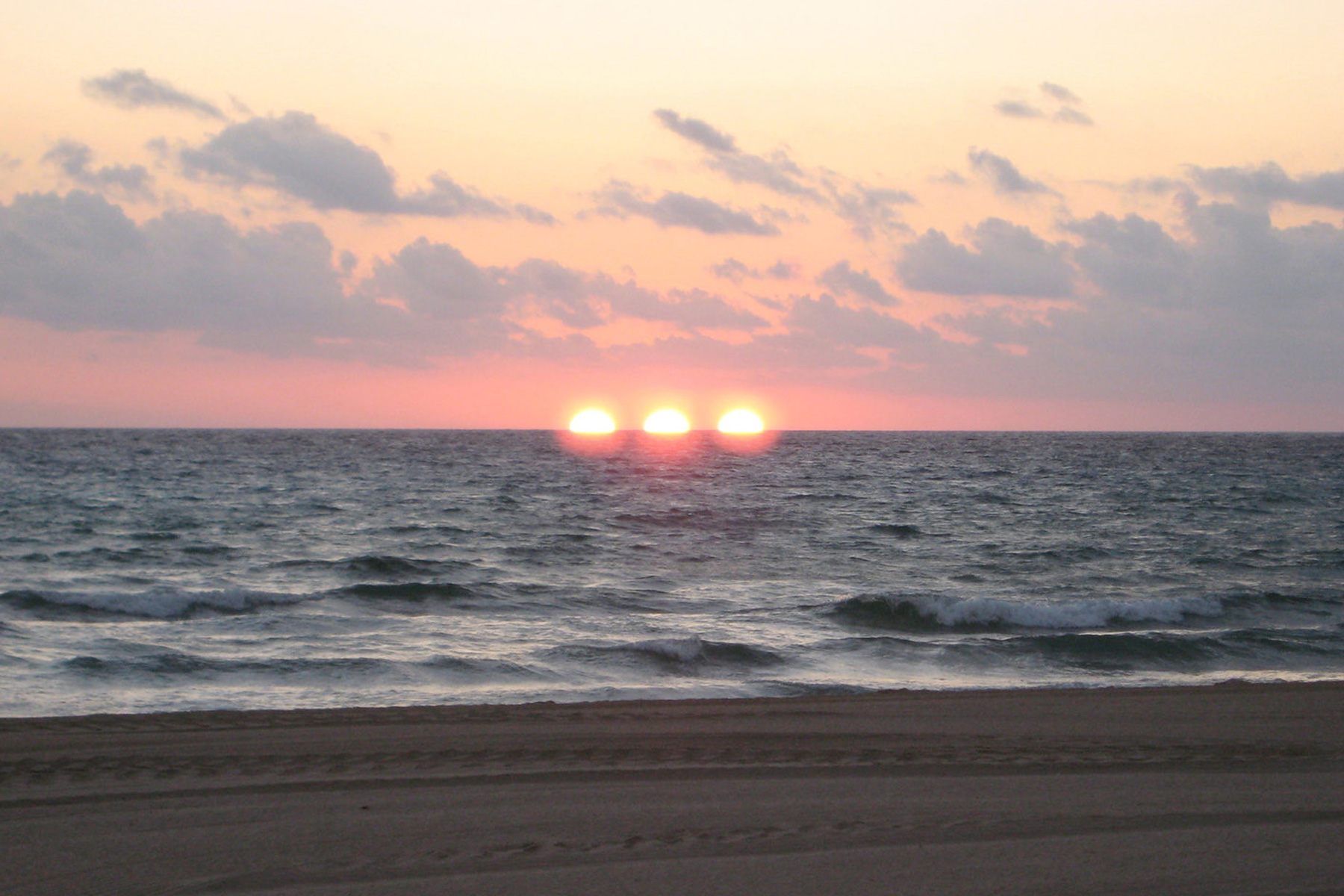 Curated by Lucrezia Calabrò Visconti in collaboration with ALMARE
The recommended duration of the visit is about 100 minutes.

On August 23, 1978, Mina’s face is recorded for the last time in the images of “Ancora Ancora,” filmed at the Bussola in Viareggio. It is the year of the kidnapping of Aldo Moro and the beginning of the “reflux,” the return to the private sphere that marks the conclusion of the season of revolt of the ’77 Movement in Italy. For the next 23 years the “Tiger of Cremona” will refuse all offers to appear in public, becoming for the world only and exclusively vocal. The singer will never state the reasons for her choice.

On Sept. 23, 2019 at 7 p.m. at the Fondazione Baruchello opens the third edition of the Summer Show, in which carte blanche is given to young curators who have the opportunity to conceive and realize an exhibition. This edition will extend the summer to the threshold of autumn becoming Late Summer Show 2019 for the occasion.

Get Rid of Yourself (Ancora Ancora) is the project conceived by Lucrezia Calabrò Visconti and selected by a committee consisting of Edoardo Bonaspetti, artistic director of the Henraux Foundation; Alessandra Mammì, art historian and journalist at L’Espresso; Roberta Tenconi, curator at HangarBicocca; and Gianfranco Baruchello, honorary president and artistic director of the Baruchello Foundation.

What is presented in the spaces of the Foundation is a collective sound exhibition that takes shape in the dark. The project investigates the production of an imaginary in absence, reflecting on the political possibilities of inhabiting invisibility. Disseminated in a sound path constructed in collaboration with the ALMARE collective, the narratives of invited artists act in darkness, transforming its privative meaning into a place for the active sharing of practices.

The building seems empty, yet it is inhabited in every space, corner, cavity: turning on its feet a strategy traditionally operated by institutional critique, the foundation hosts a multiplicity of voices, sounds and situations, which impose in its rooms a kind of presence at times whispered intimately, at times ghostly and sharp, and finally claimed with grandeur. The spaces of the Fondazione Baruchello can thus become a bedroom, a majestic nave and then the streets of a city in revolt; transform into the lecture hall of an anatomy university where a brain is dissected and then into the cavernous veins and bodies of that same brain, where thought and sensation interpenetrate until they become indistinguishable from their surroundings. Space can be embodied through the personal histories and grand political narratives that run through it, activating processes of disidentification that reshuffle notions of individual consciousness and collective body, in a progressive negotiation of the concepts of linear time, historical individuality and human reasoning.

According to Giorgio Agamben, only those who do not allow themselves to be blinded by the lights of the century and are able to discern in them the part of the shadow, their intimate darkness, can call themselves contemporaries.
Get Rid of Yourself (Ancora Ancora) receives in full face the beam of darkness that comes from its time, proposing a Late Summer Show c he brings visitors from the hot and sunny urban space to the cool and alienating darkness of the exhibition space. The duration of the exhibition is the same as it takes the eyes to get used to the absence of light, in which the boundary between awareness and unconsciousness becomes blurred. As Erica van Loon suggests in the track in the exhibition, ” How long does it take your brain to realize that it was not you who blinked but me who turned off the light for a moment?”

With the support of the Embassy of the Kingdom of the Netherlands (netherlandsworldwide.nl)