A Season in Slemani. Curated by Carlo Gabriele Tribbioli. With Manuel Scano Larrazábal, Gabriele Silli, Giacomo Sponzilli, Giulio Squillacciotti and with a project by Gianfranco Baruchello. 22.09 – 29.10.2021 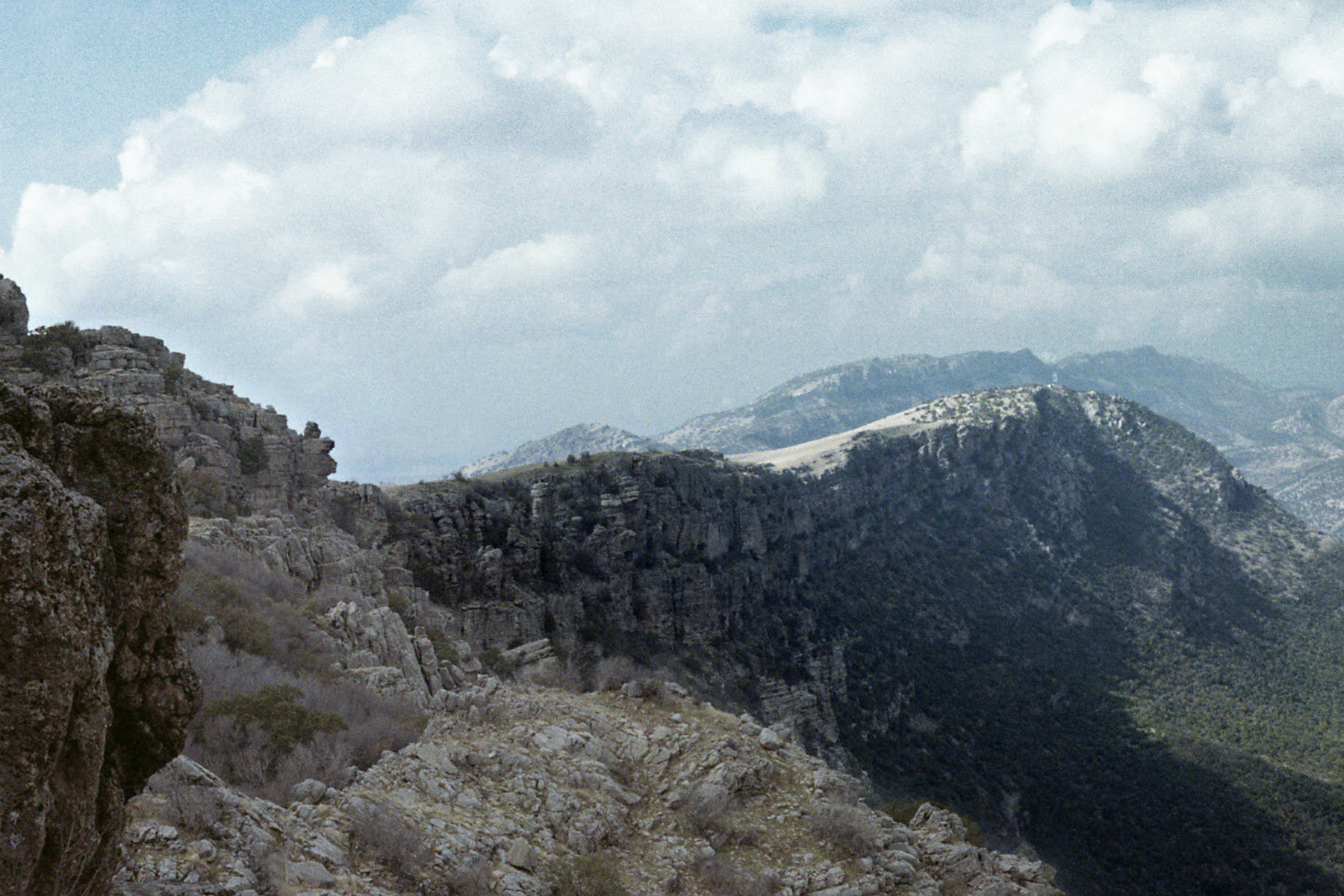 On Sept. 21 at the Fondazione Baruchello, the exhibition A Season in Slemani, curated by Carlo Gabriele Tribbioli, opens. The exhibition constitutes the second part of the Summer Show project (fifth edition), conceived by the Baruchello Foundation, and winner of the Estate Romana 2021, which saw the involvement of Giulio Squillacciotti and Carlo Gabriele Tribbioli, Roman artists who over the past few years have led projects in foreign territories, both culturally and geographically distant from Italy. Both were invited to each conceive and curate an exhibition around the theme of travel (urban, interior, individual, collective) in order to dislocate “Rome” elsewhere, in geopolitical situations of extreme interest in the current panorama of contemporary culture. The theme led the artists to investigate geographies, cultural politics and cultures, transnational relations and displacements both real and mental within a broad reconnaissance of possibilities for thinking about and interacting with the cultural other.

A Season in Slemanipresents the results of an artist residency program conceived and organized by Carlo Gabriele Tribbioli during his stay in Iraq in spring 2019.

The artist defined the project as follows, “Between March and June 2019, I invited a number of artists to join me and work, separately and for a short period of time, in the city of Sulaymaniyah (Slemani in Kurdish), in the Kurdistan region of Iraq, where I had moved since April 2018. The result of these invitations resulted in a program, privately, of artist residencies and long-distance collaborations, bringing the practices of each of the participants to a necessary confrontation with the territory.”

The exhibition brings together a series of the materials produced by artists Manuel Scano Larrazábal, Gabriele Silli, Giacomo Sponzilli, and Giulio Squillacciotti during their residencies and a project by Gianfranco Baruchello, who participated in the project from Italy.

Five exhibition tables, one for each author, specially designed by Giacomo Sponzilli, cross-present the objects, and the photographic and documentary materials (documents, notes, maps) made by the participants in the residencies and collected by Tribbioli during the course of the entire program to narrate and contextualize everyone’s experiences in the field.

The exhibition is set up as if it were a path inside an artist’s studio and preserves the atmosphere of the work and the project in the phase of its construction: a single installation, to restore the dimension of research in progress and the environment in which the artists worked and shaped their works during the residency period.

Gabriele Silli presents a sculpture made from discarded organic materials, such as hides, recovered from the traditional open-air slaughterhouse of Mayani Haywanaka on the edge of the town of Slemani. The skins were manipulated and treated, dried and tensioned on wooden supports, resulting in a series of six sculptural studies. Of these, a single element survived decay and putrefaction, subsequently managing to return to Italy.

Giacomo Sponzilli imagined a landscape-scale intervention inspired by the rocky profiles of the mountains that surround the town of Slemani, and are the dominant element of the landscape. The result of his investigation is a stone sculpture that redesigns one of the peaks of Mount Baranan, fifty kilometers south of Slemani. Once the outline of rocks was completed, a cast of lead, aluminum and copper, weighing one hundred and fifty kilograms, was made inside the rocks themselves.

Giulio Squillacciotti presents a two-channel video installation with a selection of the footage made for the film The face that I loved, let me down (in postproduction). The installation presents the exploration of an urban territory, suspended between reality and fiction, in which characters encountered or sought out are followed and filmed without ever leaving the immediacy of their everyday life.

Manuel Scano Larrazábal, acted on two levels; first, he made a corpus of studies on paper and canvas starting with the idea of using a steamroller to prepare the supports by crushing pens, markers and spray cans set up on them. The surfaces thus prepared were then sprinkled with thinner and pure pigment. Layers and saturations of stains and marks, added constantly over the course of the residency, characterize the results of these studies. The artist also walked the streets of the city, in search of the many, bizarre spontaneous assemblages that populate its streets. This research led to the production of a photographic catalog of ‘street furniture details,’ portrayed as characters of a minor, hidden population of Slemani’s city.

As a final act, the program hosted the Kurdish-Iraqi chapter of Gianfranco Baruchello’s Earth Exchange Project, carried out in collaboration with the Baruchello Foundation. A long-term project that began in 2014 and is still ongoing, involving the exchange and collection of soil samples from around the world. A five-kilogram sample of soil from the Baruchello Foundation, formerly Agricola Cornelia, was shipped to Slemani while a twin sample took the reverse route. At the destination, the two samples were mixed with the soils of their respective destinations. This artistic operation is conceived as a reflection on the environment, moving from the element of “Earth” considered in its essence as much material as in its political essence, grasped in its relations to today’s concept of borders in the global and intercultural world.

The project is realized with the support of Pietro Arco Franchetti.
The exhibition is accompanied by a text by Ilaria Gianni.
The residency program was realized in collaboration KargeKultur, Slemani.

Related to the exhibition project is a Public Program, a calendar of meetings, conversations, panel discussions, and guided tours, to explore the themes in the exhibition.

On the occasion of the exhibition, the volume “A Season in Slemani”, published by Humboldt Books publishing house, will be presented.

The project, promoted by Roma Culture, is a winner of the public notice Estate Romana 2020-2021-2022 curated by the Department of Cultural Activities and is implemented in collaboration with SIAE.